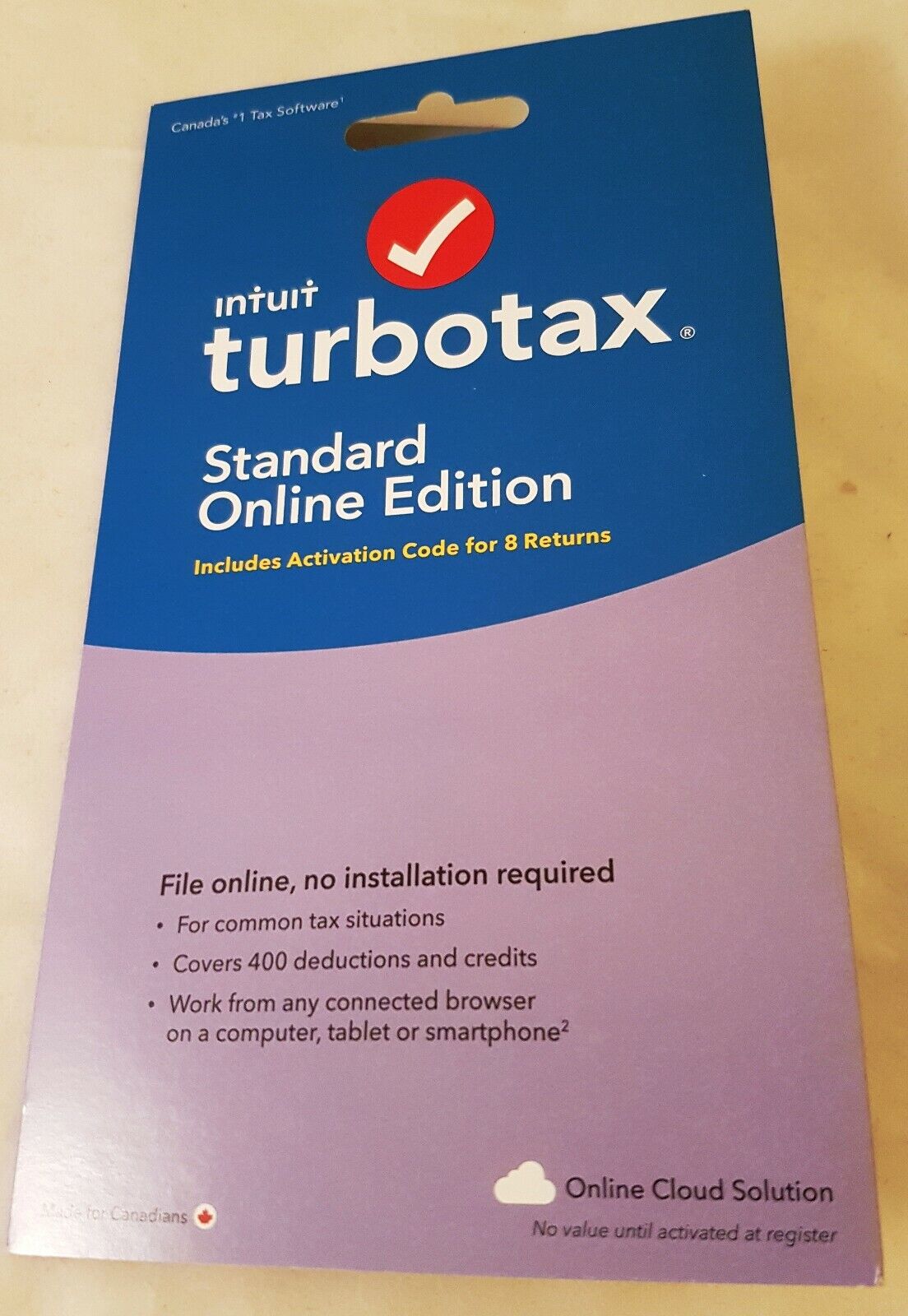 Condition:
Like New:
An item that looks as if it was just taken out of shrink wrap. No visible wear, and all facets of the item are flawless and intact. See the seller’s listing for full details and description of any imperfections.
Seller Notes:
“For 2018, NOT for 2019!!! Items are from store return, seal maybe opened, PIN is still fully covered. Will send card or email PIN upon buyer's choice along with activation code. We recommend email cause it's much faster.”
Country/Region of Manufacture:
Canada
License Category:
Standard
Type:
Tax Preparation
MPN:
Does Not Apply
Platform:
Windows
Language:
English, French
Brand:
Intuit 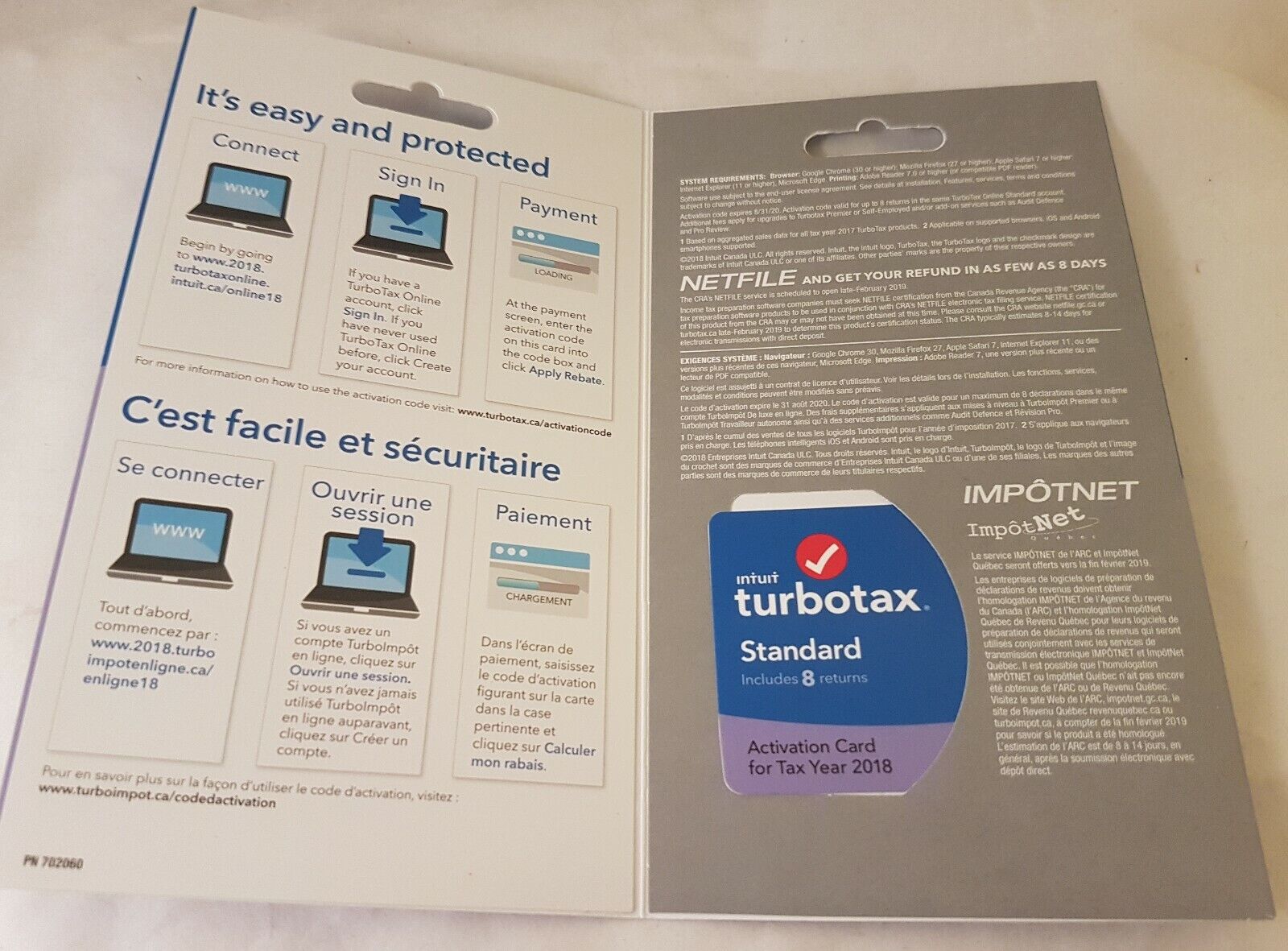 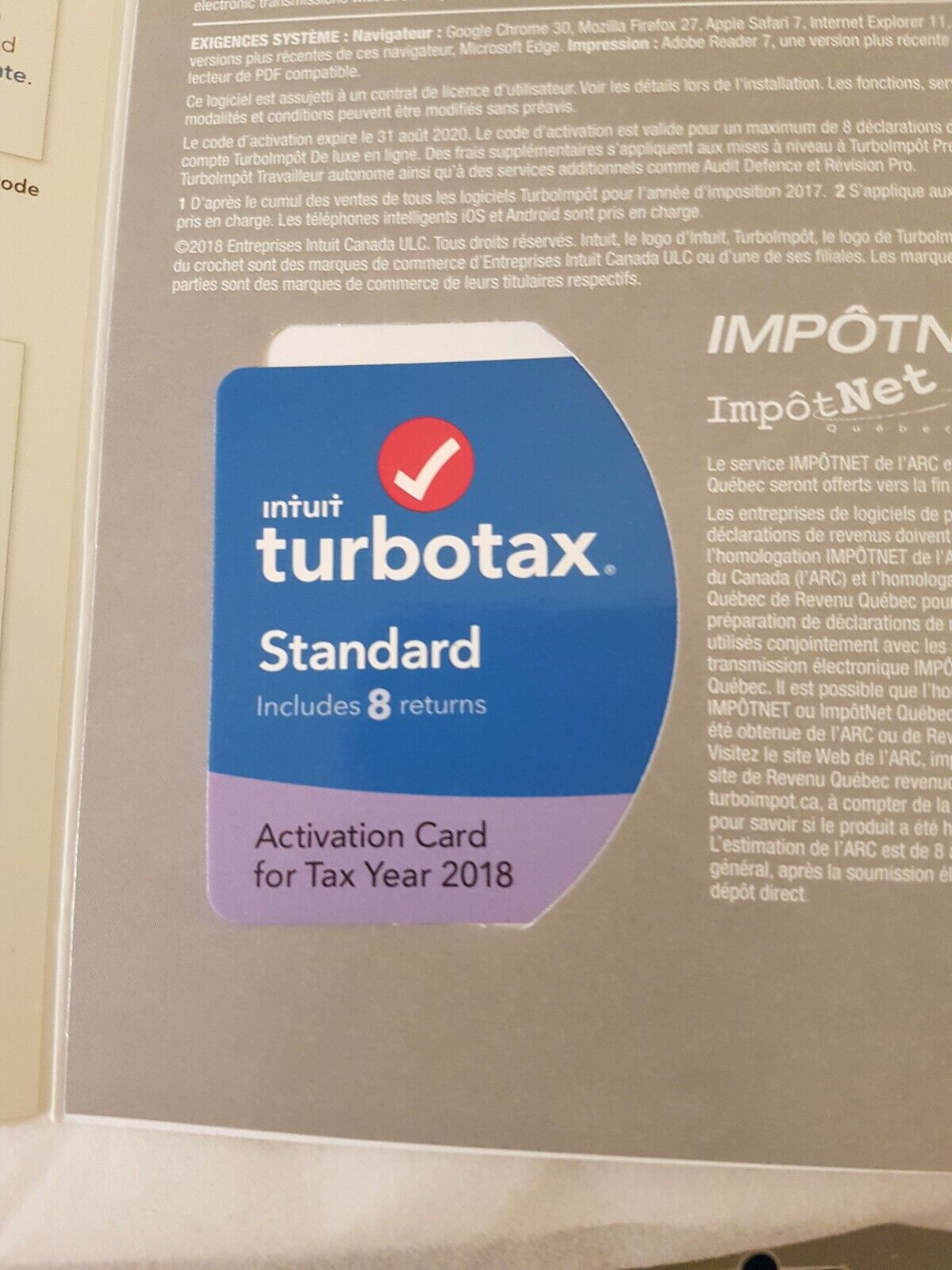 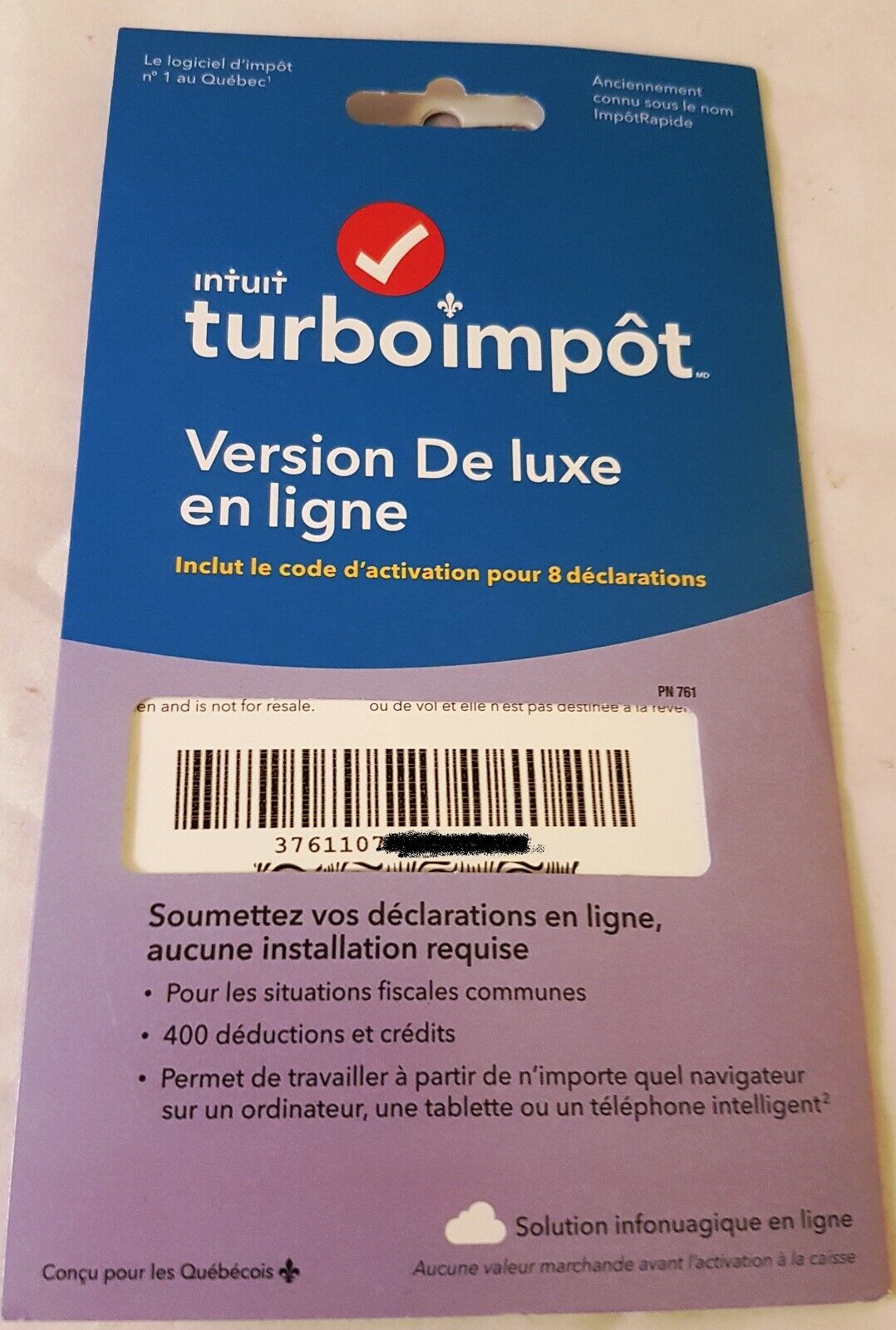